BPS A1: Compact, Open, High Standard
BPS A1 is compact 1+1-stacker banknote sorter for RMB and foreign currency, suitable for all cash centers, commercial bank outlets, retails, public transportations, etc. It is smaller than many of the same kind in the market, flexible enough to fit in missions fastly. Lighter but more exquisite, simple but high-standard, BPS A1 is outstanding.
BPS A1, after the latest adaptation, can also be deployed in the PBOC cash centers. replacing heavy labor in manual re-counting, as well as automating existing manual sectors in the automated cash-rooms (i.e. with BP M7 and NP 20) , such as the reject reconciliations. With direct and convenient interface and accurate processing functions, BPS A1 escalates central bank's automations. 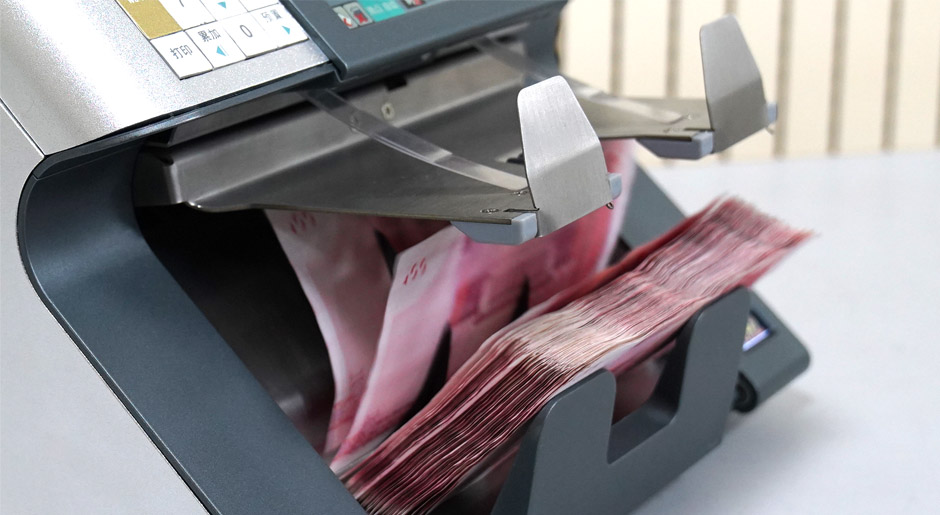 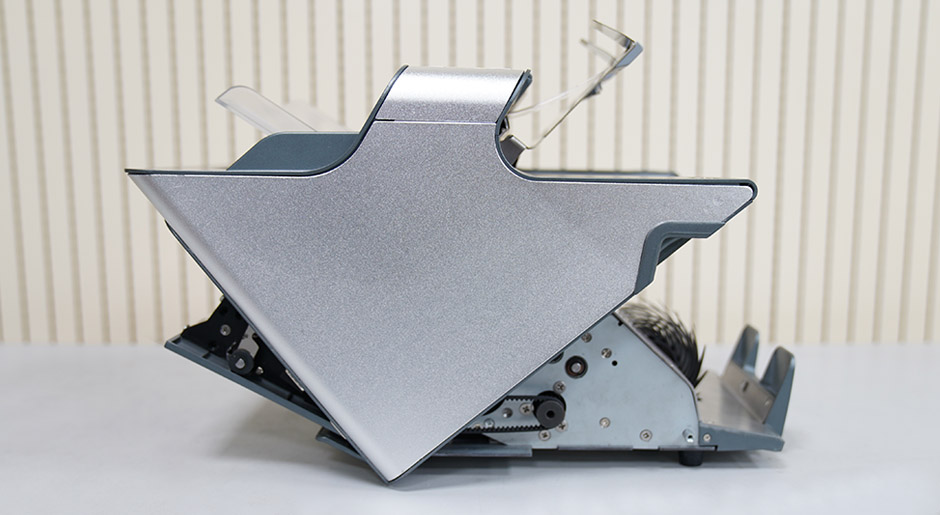 Benefits at a Glance 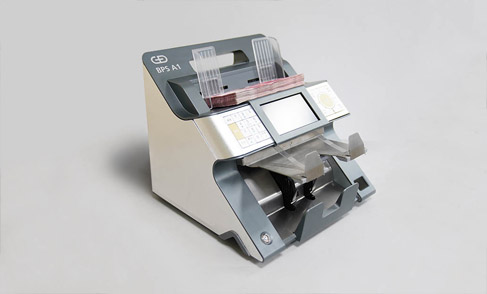 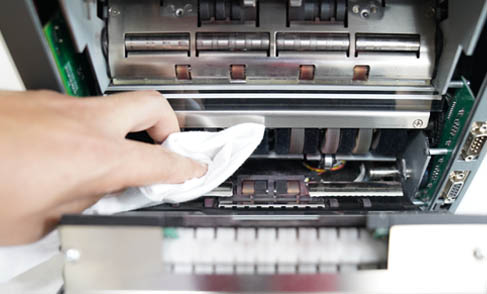 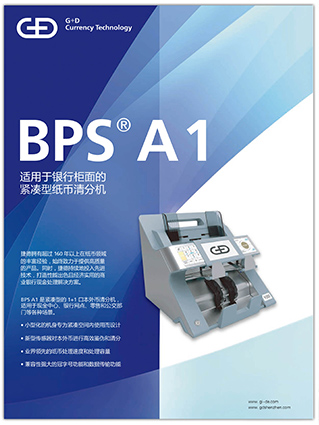